They attack, bite, growl… The pygmy rabbit knows how to make himself understand when he’s out of sorts! Aggressiveness of a rabbit can have various reasons, such as protection of the territory or an overabundance of sex hormones. In some cases, castration will solve this behavioral problem.

The rabbit, with its small nose, which is always in motion, and large ears, is a charming animal to which we would give the Lord without repentance …

And still! Many owners, recklessly sticking their hand into his cage, pay for the aggressiveness of their little companion.

Understanding the causes of bites and anticipating risky situations allows you to maintain a good relationship with rabbits that are too nervous!

Why is my rabbit aggressive?

A biting rabbit is not an “evil” rabbit. Animal aggression responds to certain behavioral codes that we humans find difficult to understand. An aggressive rabbit can show aggression for various reasons:

What are your favorite nak attacks when you stick your hand into the cage or try to grab his bowl? He defends his territory and his food! What could be more natural!

In the wild, rabbits live in groups and must defend their territory from relatives. In captivity, he reproduces this behavior: do not touch my cage! And too bad for the fingers of his master or his mistress.

Rabbits are territorial animals, they protect their territory and leave their scent there thanks to special glands. 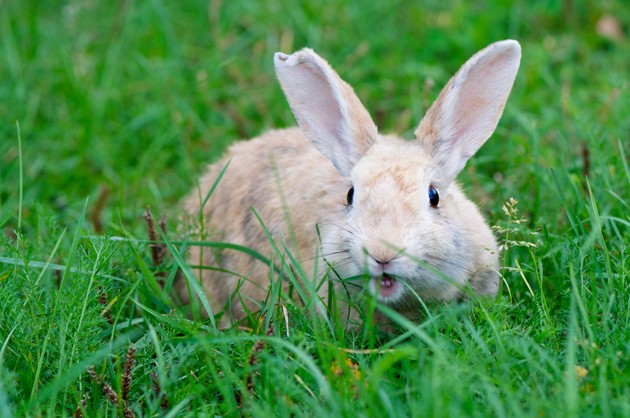 Eh yes! As we saw above, rabbits live in the wild in organized and hierarchical groups: there are dominant and dominant groups. Does your rabbit often attack you? Does he stamp his foot to claim his food? Throws his bowl in the air when it’s empty? Obviously you’ve inherited a real little chef!

If your rabbit starts biting you when you pick him up, and he didn’t before, he might be hurting somewhere. A visit to the vet will confirm that he is not suffering from an ear infection, dental problems, or any other medical condition. In the case of an older animal, it may also develop osteoarthritis. 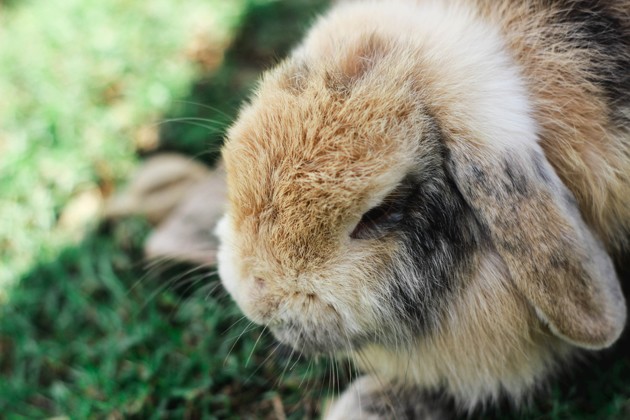 In the wild, rabbits are prey; they run away at the slightest danger. A sudden movement in his cage can startle him, and since he can’t escape, he risks biting! Similarly, if it is held too tightly in clumsy hands.

A cute rabbit that becomes aggressive at puberty, a female in heat that suddenly attacks you? Look no further, your friend is preoccupied with his sex hormones.

In rabbits, aggression often begins at puberty (about 3-4 months) in both males and females. For the latter, we also note a surge in bites at key points in their cycle: estrus, gestation, childbirth, or nervous pregnancy.

How to recognize and treat rabbit aggression?

When a rabbit is upset, he may stamp his foot in his cage. The attack itself is often preceded by a peculiar growl. Then the Rabbit plugs his ears and throws all his teeth at the intruder. It can also use the claws of its front paws.

However, don’t panic if rabbit bites are unpleasant, they remain harmless. All you have to do is swallow your pride and sanitize yourself in case of injury.

To avoid these attacks, it is useful to warn the rabbit before reaching into the cage or catching the bowl. If you get bitten anyway, you can try to (gently) press his head to the ground or push him out of your hands: these maneuvers should make him understand who is the real boss in the house!

Beware of children, who are sometimes harsh and thus expose themselves to bites. It should be noted that the pygmy rabbit is not an easy-to-handle animal and is not recommended for small children. 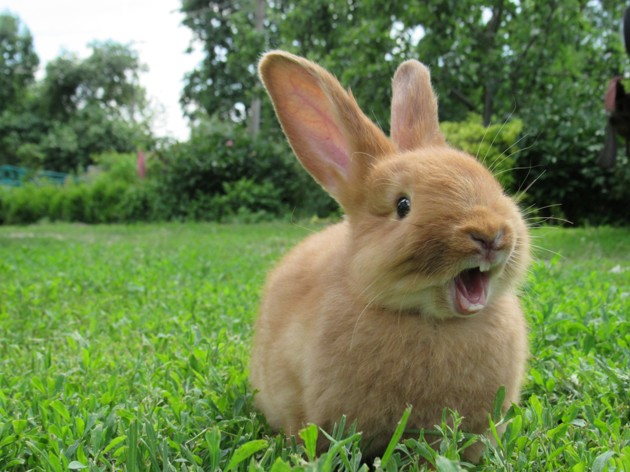 You also need to make sure that your rabbit’s environment is suitable. The cage must be of sufficient size and provided with cover so that he can hide there in case of fright. Hay must be left available; a full stomach is less likely.

Finally, castration of males and ovariohysterectomy for females often help calm them down. These surgeries are performed by a veterinarian under general anesthesia. In rabbits, surgery also helps prevent uterine cancer, which is common in this species.

Unlike Epinal, the pygmy rabbit has character and knows how to make himself known. If your rabbit bites you, it does not mean that he does not love you, but what the little wildling says in him … With a little education, and sometimes the use of a scalpel, your aggressive rabbit will become as gentle as a “soft toy” .

Read also: Rabies warning on the Ile de Ré: what you need to know to protect your animal!