3e Pierre Bachelet’s album was released in June 1982, only 40 years ago. Against the advice of the producers of his record company Polydor, the singer decided to include a song written in honor of the Nord and Pas de Calais miners: Crowns…

Pierre Bachelet was born in Paris in May 1944. Starting his professional career in the production of documentaries and advertising films – he graduated from ENS Louis-Lumière – he changed paths and began to compose music for films, the most famous of which was in 1974 and opus erotica, enjoying worldwide success: Emmanuel by Just Jackin. Music from other films follows until the artist decides to start singing. Successful reconversion: In 1980, Pierre Bachelet achieved great success with the album She’s from somewhere elsewhich marks the beginning of his collaboration with lyricist Jean-Pierre Lang.

In 1982, Pierre Bachelet feels the need to compose a song that pays homage to this north, where he lived for several years as a child, in his father’s hometown: Calais. Although the singer is not very rooted in Flanders and Artois, he is passionate about this project, which he patiently matures. On reflection, he decides to focus the text on what this lovely region best symbolizes, both in his eyes and in the eyes of the public: the life of the underground miners. His friend Jean-Pierre Lang is himself a Parisian of Corsican origin, without any northern roots. This does not prevent the two men from writing and composing very beautifully. Crowns. 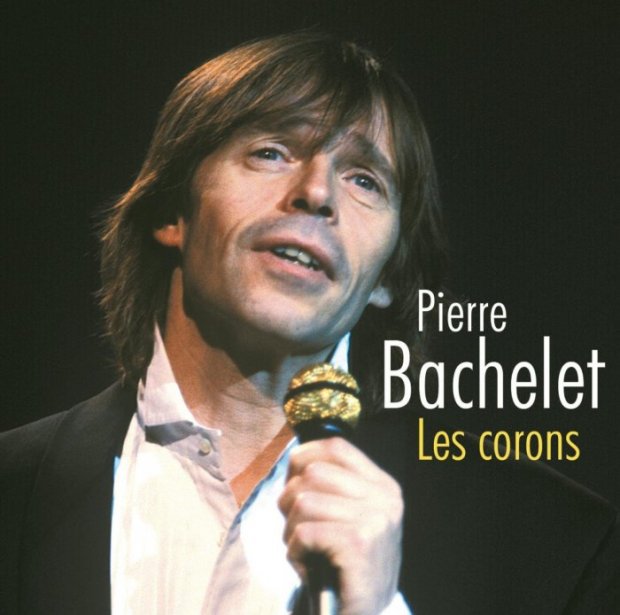 Pierre Bachelet insisted that the song be included on the album, which was to be released in June 1982. The producers of “Polydor” were against this: the text was evaluated ” too much sad “and what’s more” unsuitable will be launched at the beginning of summer, when people are already thinking about vacations and are looking for names conducive to holidays and relaxation. An opinion shared by his friend Patrick Sebastien, who confessed 10 years ago: “ I did not believe for a moment, in this song. Pierre Bachelet holds firm, and his perseverance proves him right: the song not only rises to the top of the charts, where it remains for almost two months, but very quickly acquires the status of an unofficial anthem of the mining pool.

All you need to do to fully appreciate the very strong connection that has developed between the inhabitants of the region and this song is to go to the Bollaert-Delelis stadium in Lens on the night of the match. Since February 19, 2005, 4 days after the death of Pierre Bachelet from lung cancer,e couplet crowns broadcast over the stadium’s loudspeakers at half-time in every Racing Club de Lens match. Chorus, picked up by the whole hall (link) is awe-inspiring, and anyone who has experienced this moment, often referred to as ” he takes the guts “, keeps fond memories long after the adventure of the match has been forgotten.

What are you talking about Crowns ? Memories of a child who was born in a mining district and lived on these straight streets, where, tightly pressed against each other, small brick houses were built in which families of miners live. Crowns talk about angle and miners who descend to retrieve it from the galleries at the bottom of the pits. The song also talks about silicosis affecting their lungs and firedamp that sometimes deprives them of loved ones. But above all Crowns talk to ” childhood happy in the fog of washing machines “. With landscape dumps in the absence of mountains “. 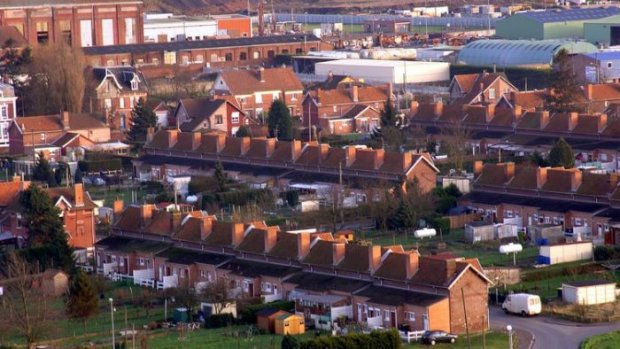 The success of this song is all the more astounding because for years the former miners wanted to forget not about the harsh working conditions, too often punctuated by tragic incidents, but about the dust-blackened handkerchiefs lining their bronchi. , but they experienced terrible disappointments when the wells closed one after another, plunging the land into bitterness and desolation. These are children and grandchildren miners ”, very proud of the experience of their elders and their dignity, who resolutely appropriated this song to make it a hymn of glory to their ancestors.

The last coal mines in the northern basin closed over 30 years ago. And yet all honor, young and old, recognize themselves in Crowns, a song that became a marker of their identity. Dani Boon, a native of Armentier, was not mistaken: he included in his film Welcome to Ch’this the match scene at Lens where we see Kad Merada aka Philippe Abrams, a man who has come from the south for professional reasons, who, along with Dany Boon aka Antoine Bayoll, discovers the formidable atmosphere of Bollaert (link) on game night. Crowns : it’s hard to be insensitive to it, even if you were born and raised hundreds of miles away!

Other articles related to the song :

50 years ago: “And the Orchestra Played the Waltzing Matilda” (April 2021)

French Song: From the Great War to the Roaring Twenties (November 2012)